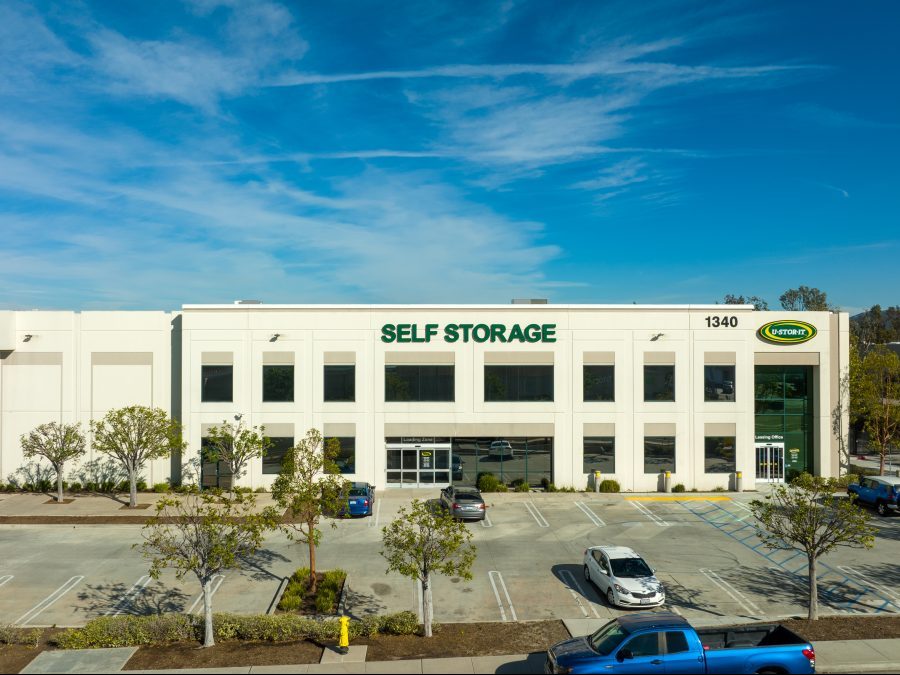 The company plans to build a $500 million storage portfolio in western markets.

Buchanan Street Partners has bought a 1,200-unit self storage facility in Vista, Calif., for $34 million. Chicago Capital Funds, the facility’s developer and manager, sold the property during lease-up. The seller will continue to manage the property under its U-Stor-It brand.

Originally built in 2003, the property underwent extensive redevelopment last year. The construction was funded with a $12.6 million loan from TCF National Bank in 2019, Yardi Matrix data shows. The three-story building at 1340 N.

The property is adjacent to an industrial park and across the street from an Extra Space Storage facility. There are 15 other facilities within a 3-mile radius, offering nearly 8.3 net square feet of storage per capita, Yardi Matrix data shows. The figure represents a penetration rate higher than the average 6 net square feet per capita available across greater San Diego.

Expending in an expensive market

This is Buchanan’s second acquisition in the San Diego metro area this year. In August, the company bought a 95,000-square-foot, climate-controlled self storage facility in Chula Vista, Calif. The acquisitions are part of Buchanan’s plan to build a $500 million self storage portfolio in western states.

Self storage markets in California are among the most expensive nationwide with the average asking price for 10×10 non-climate-controlled units averaging $208 in San Francisco and the East Bay, $203 in Los Angeles and $178 in San Diego, according to a recent Yardi Matrix report. The asking rates are considerably higher than the national average of $127 for same-size units.