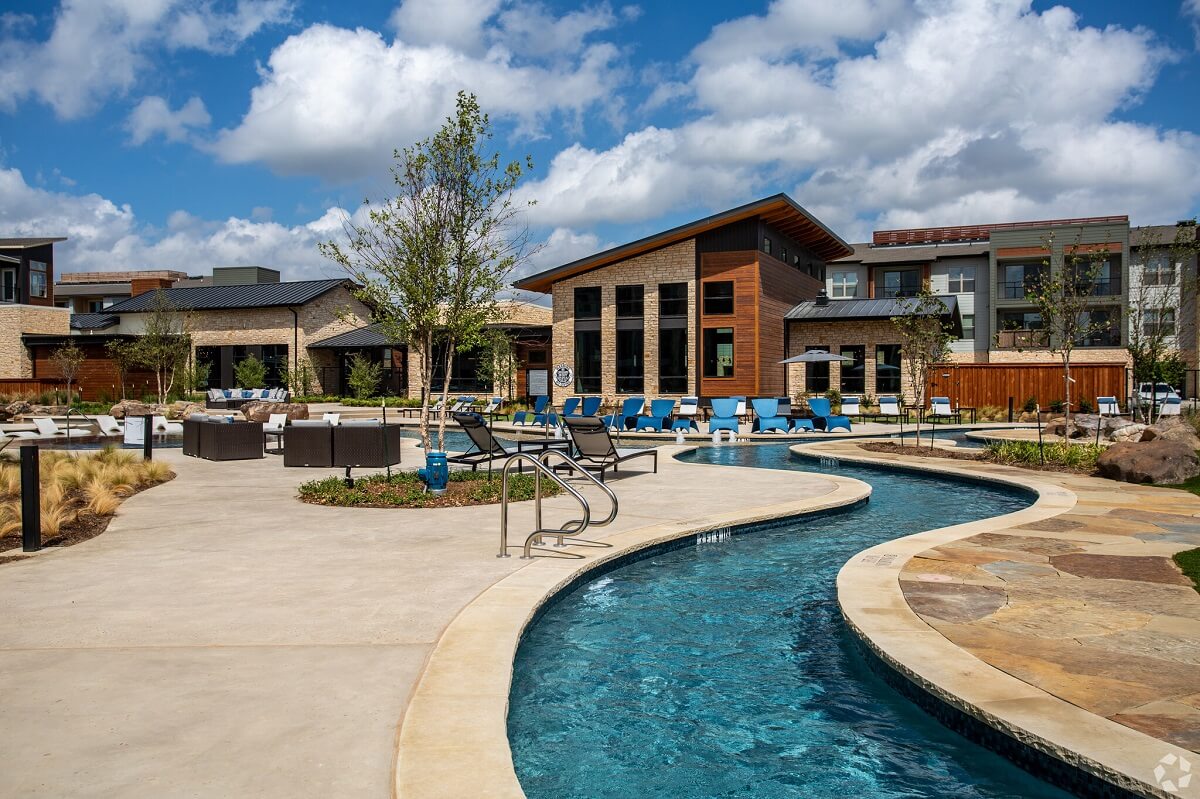 Trinsic was represented by Drew Kile and Joey Tumminello of Institutional Property Advisors. Buchanan Street was self-represented in the transaction.

Formerly known as Aura 3Fifty-One, Waters Edge at Mansfield consists of 12 buildings situated on 13 acres. The property was built in 2019 and was 93% occupied at the time of sale.

Buchanan Street will implement modest operational changes to Waters Edge and position it as a stabilized core asset. The company plans to expand its footprint in the Dallas/Fort Worth region over the coming years, given the strong submarket fundamentals and overall economic growth of the region.