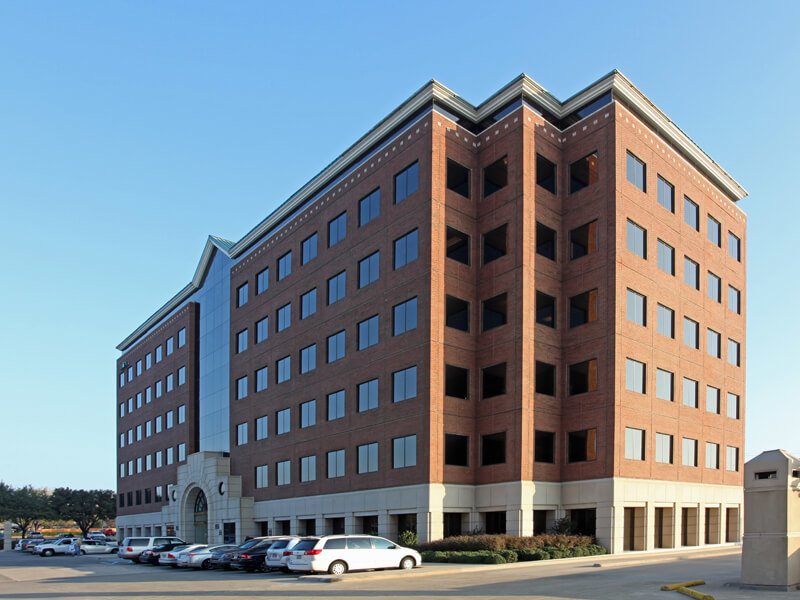 California-based real estate investor Buchanan Street Partners intends to keep snapping up properties in major employment hubs in Dallas-Fort Worth as companies continue to relocate and expand in the region.

“We are continuing to look for more investments in the Dallas market,” Matt Haugen, vice president at Buchanan Street Partners, told the Dallas Business Journal. “People have seen what we have done with our current investments and we are becoming recognized in the marketplace as having an active ownership with very responsive, thoughtful investors.”

The two-building office complex sits adjacent to Dallas Love Field and was recently acquired by Buchanan Street Partners as part of a larger investment strategy.

Haugen said within the investor partnership at Buchanan Street Partners there’s been a strong interest in Dallas-Fort Worth. In the last 16 months, Buchanan has acquired four office properties in central employment areas in North Texas.

The firm wanted to acquire the property because of the increased passenger traffic at Dallas Love Field as executives take advantage of the close proximity of the airport to Dallas’ urban core after the expiration of the Wright Amendment. Buchanan plans to put capital into overhauling the lobby and common areas of the building.

Compared with Preston Center office rents, Bluffview Towers has a normal delta of $6 per square foot to $8 per square foot rental rate, which will attract companies looking to land in close proximity to the airport and executive homes, Haugen said.

“Dallas is such an important market to us really because of job growth,” he told me. “You need job growth to really enhance rental rates and year-over-year job growth in Dallas is 4.6 percent, which is far ahead of the national average and one of the critical numbers we look for when we make an investment.”

Haugen said the investment firm would like to buy two additional properties by the end of the year in Dallas. That bullish investment is expected to continue into next year as Dallas maintains a sustainable trajectory of moderate growth, he added.

With limited new construction, in part because banks aren’t willing to lend on many speculative projects, there’s a rush on buying existing commercial real estate.

“Companies are coming out of California and into Texas and so we see a long-term viability into buying and investing in this marketplace,” he said.