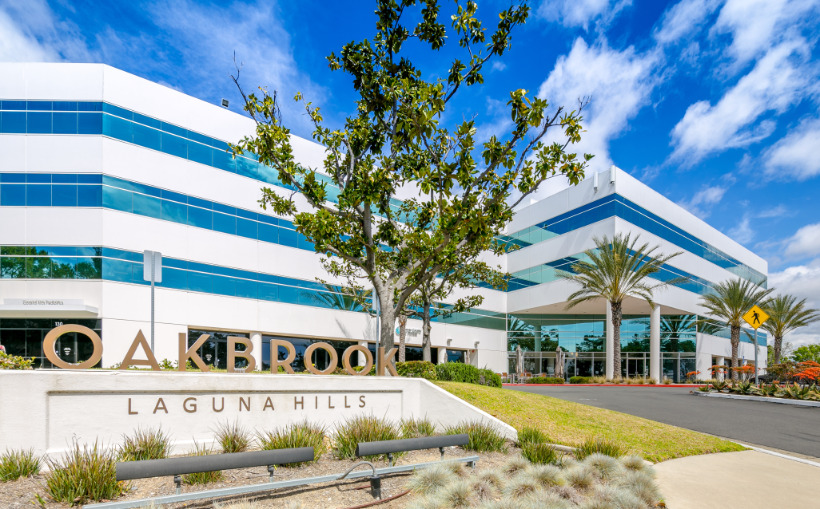 This article originally appeared in The Orange County Register.

The building at 24422 Avenida De La Carlota was bought from an unidentified New York City-based fund manager in an off-market transaction, according to Buchanan Street.

The property is roughly two-thirds occupied with half of that space leased to medical tenants, the firm said in a statement.

Zoning allows for multiple investment strategies for Buchanan, including an increase in medical office space as well as the potential development of multifamily.