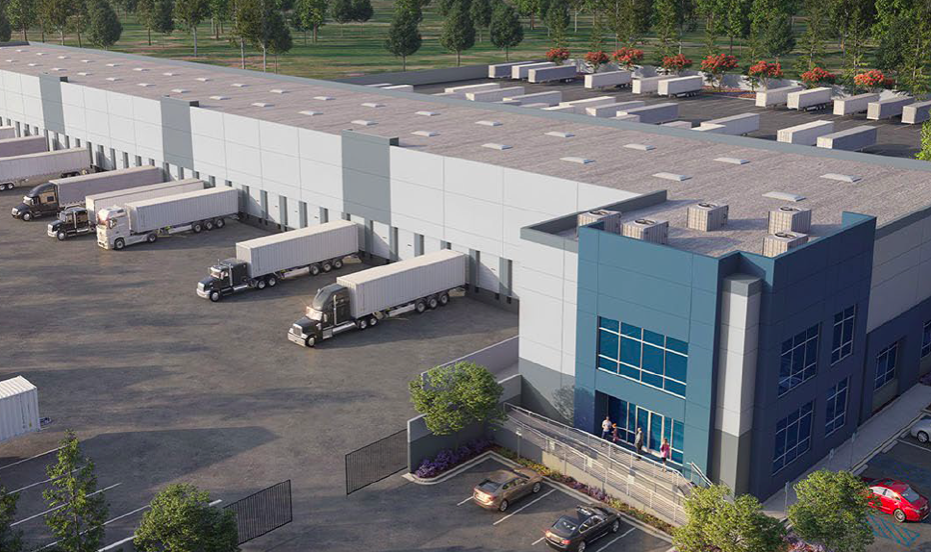 Located in the southwest portion of the Inland Empire, which is consistently one of the nation’s top performing industrial markets, the surrounding area has quickly become a major hub for logistics companies and big box warehouse users attracted to the combination of larger land parcels available for development and accessibility to the Ports of LA and Long Beach as well as major population centers in Los Angeles, Orange County, San Diego and Riverside, all within less than two hours.  While the property will be developed on spec, it is expected to be pre-leased to a single tenant prior to delivery in Q4 2023 given very limited options for tenants seeking truck terminal space throughout the region.

The sponsor is a privately-owned firm based in Los Angeles that has specialized in entitling, developing and operating industrial, logistics, and cold storage properties across California for over 50 years.

“Buchanan prides itself on its ability to generate attractive risk-adjusted returns for its investors throughout market cycles, including during periods of volatility and higher uncertainty similar to what we are experiencing now,” said Scott Magoffin, Buchanan’s SVP – Head of Debt Originations. “This financing is an excellent example of the value that BMH provides to our borrower and broker relationships, as well as to our investors.”

Magoffin added, “This financing request came at a time when most lenders were tightening credit standards or were out of the market altogether. This resulted in very limited competition that ordinarily would have received significant interest from traditional lenders, presenting an opportunity to establish a new relationship with a premier local sponsor widely regarded as a leader in the Southern California logistics space. Despite not having prior experience lending on truck terminals, we were able to quickly educate ourselves by leveraging Buchanan’s deep network of relationships and ultimately structured a loan that met the sponsor’s financing objectives within the required timeframe.”

Buchanan Street Partners is a real estate investment firm based in Newport Beach, California that focuses on investments in commercial, multifamily, and self-storage properties as well as providing loans as a direct lender. Having invested in over $7 billion of real estate assets in its 22-year history, Buchanan Street has an established track record in the commercial real estate industry. The company is comprised of a highly skilled team that has invested through multiple real estate cycles enabling them to identify opportunities and maximize value while prioritizing capital preservation. www.buchananstreet.com