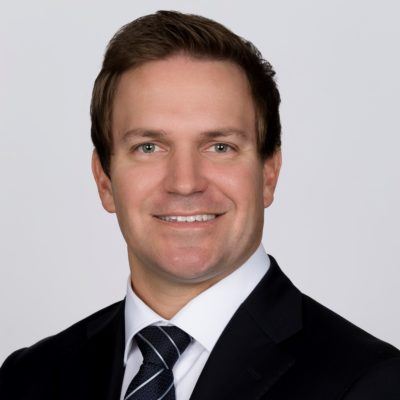 Joseph Maehler has over 18 years of real estate debt and equity experience and is responsible for leading the Buchanan Mortgage Holding efforts which include sourcing, structuring and underwriting real estate debt investments.  Previously Joseph led the national investment efforts at Waypoint Homes (NYSE: SWAY now NYSE: INVH).  Joe originally joined Waypoint Homes in 2011 as the founder of the Southern California operation. As the head of Southern California he oversaw the early stages of growth for the company having bought over 2,000 homes and invested approximately $300.0MM in the infant stages of the single family residential industry.  Ultimately Joe was promoted to running investments nationwide for Waypoint Homes where he helped see the company’s national expansion and various mergers with Starwood Property Trust in 2014 and Colony American Homes in 2016.  Upon his exit the resulting $7.7B company owned or managed over 35,000 homes nationwide.

Joseph Maehler began his career in 2003 with Buchanan Street Partners where he worked on structured debt and equity for commercial real estate transactions and was involved in the closing of over $3.0B worth of CMBS, mezzanine debt, bridge and equity capitalization.