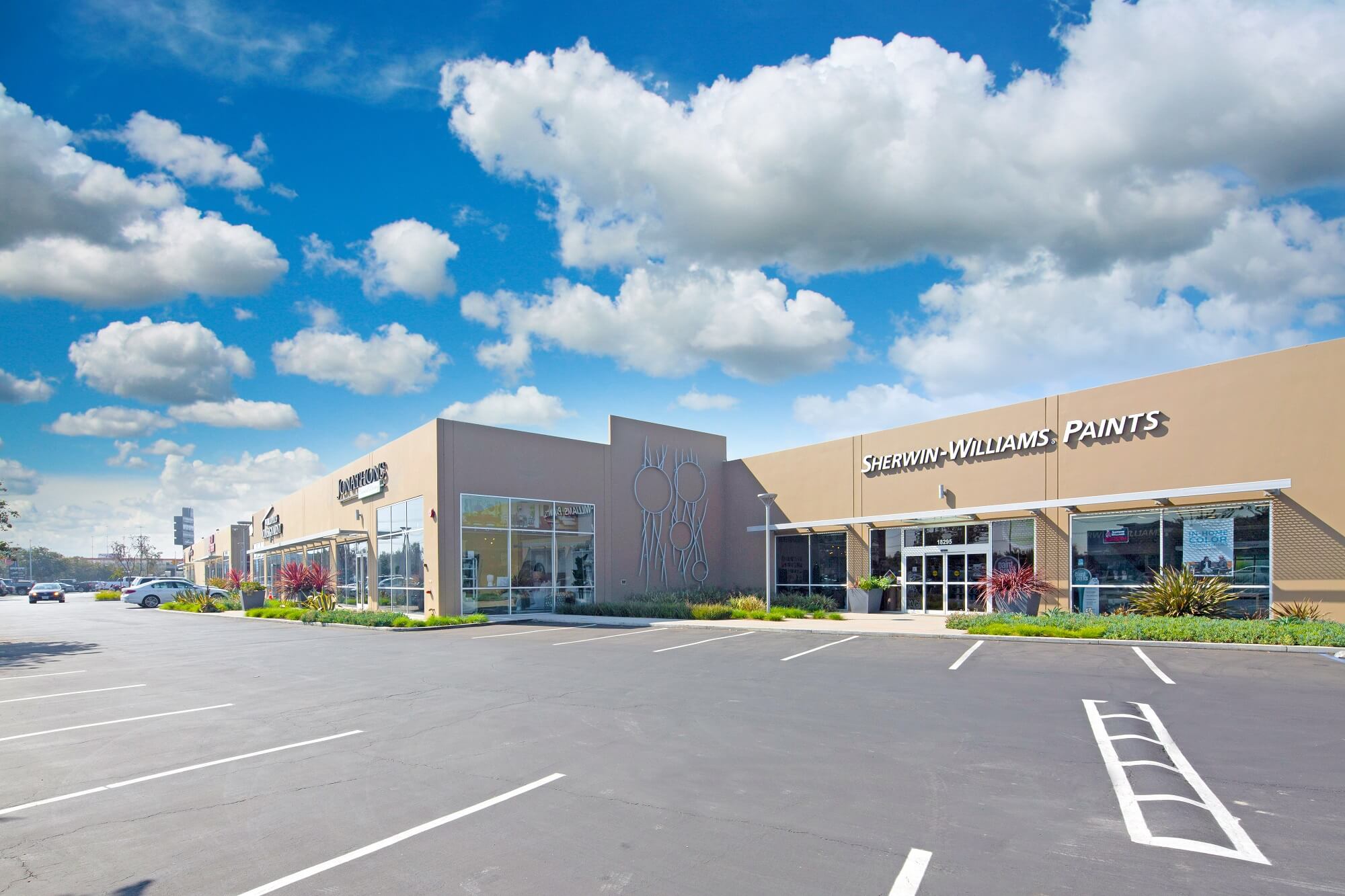 Now in its 22nd year, Buchanan Street Partners has been on a leasing and buying spree as of late, kicking off at the start of last year with its purchase of a two-building office property along Bristol Street in Newport Beach for $11.5 million.

That deal was the first local buy for Buchanan in the past six years.

A Southern California private family trust sold the property at 18225 to 18349 Euclid St. for about $262 per square foot; the complex includes tenants Sherwin-Williams, Guitar Center, Cort Furniture, among others.

“E405 was a significant, multi-tenant retail center sale and is one of the few transactions of its type in Orange County since the onset of the pandemic,” said Mousavi, adding Buchanan “has a strategic business plan for the asset that will add value over the coming months and years.”

The retail center is about half a mile up the freeway from Costa Mesa’s SOCO and OC Mix shopping center. Buchanan Street was an investor in that property when it was initially built and operated under a different name, the South Coast Home Furnishings Centre. Along with local partner Birtcher Development & Investments LLC, it sold that development for about $100 million in 2007.

The recent deal for the Fountain Valley property comes on the heels of a neighboring sale brokered by SRS: the $9.2 million sale of VCA Animal Hospital adjacent to E405 Euclid Shops.

The deal “was the first phase of a break-up strategy SRS executed,” the brokerage indicated.

At the start of 2020, Buchanan closed on nearly $140 million of real estate-related deals, including three commercial acquisitions and two construction loans.

Among the buys was a two-building office property in Newport Beach. The 42,697-square-foot office project at 1400 & 1420 Bristol Street North is about 2 miles from John Wayne Airport and sold for about $269 per square foot.

The company kept up its transaction activity throughout the pandemic, wrapping an additional $140 million in deals in the fall quarter.

In November, the firm bought a 351-unit multifamily community in Grand Prairie, Texas, marking the first buy in several years for the firm in the state.

Buchanan is also planning its expansion into the industrial sector through the launch of a new self-storage investment platform.

The company said it plans on deploying $350 million to $500 million over the next five years in both self-storage acquisition and development in major markets throughout the western United States.