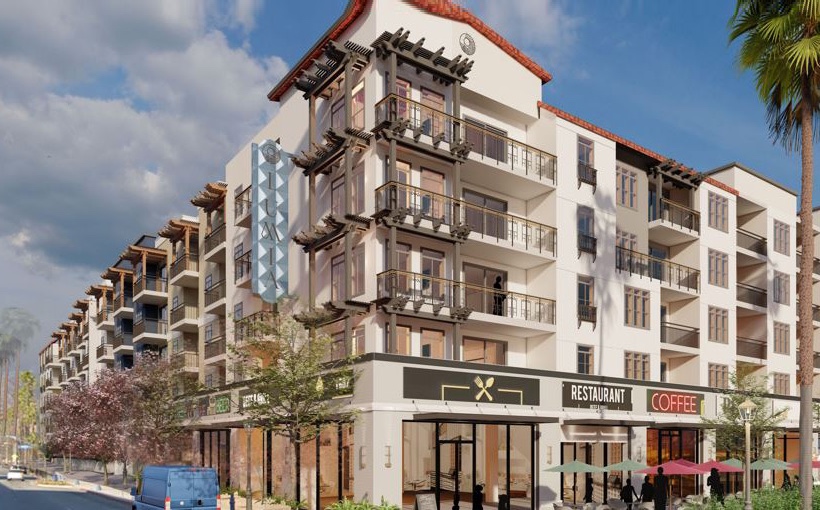 Moving out of Los Angeles and toward the Inland Empire, as the Metro Gold Line heads toward east, is Azusa. In Azusa, the Serrano Development Group has secured a $47 million, non-recourse construction loan from Buchanan Mortgage Holdings.

The goal is to create 127 market-rate multifamily housing units which will sit atop 9,500 square feet of retail space, on a 1.2-acre site. The five-story structure will be the new Lumia Apartments.

This financing is the third construction loan that Buchanan has provided to the sponsor, furthering Buchanan’s involvement in supporting the development of new multifamily housing in supply-constrained Southern California cities, according to a news release.

Azusa, Calif., has about 50,000 residents, as of 2020. The average monthly rental rate for housing is $1,752 per month, floating up and down off the average with location, amenities, etc.