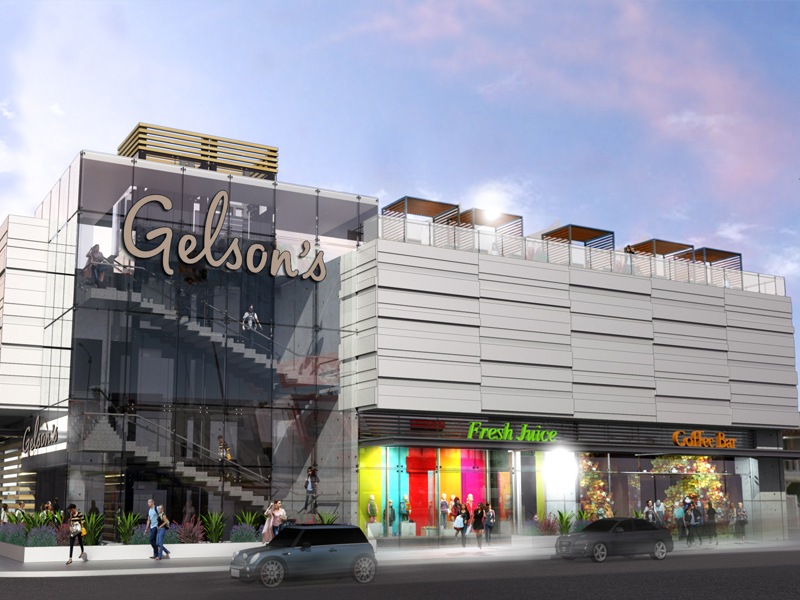 Cadence Capital Investments purchased five buildings on Sunset Blvd in Hollywood with plans to deliver a multi-story building that is pre-leased to upscale regional grocer Gelson’s Market. The purchase was funded with a $12.9 mil loan provided by Buchanan Street Partners.

Gelson’s choice for the seven-parcel assemblage was based on the location’s high traffic count, at the intersection of Sunset and Gardner St, plus affluent area demographics. The new store location will be Gelson’s second in Hollywood, following the success of its West Hollywood store. A first quarter 2018 opening is planned.

“This was an attractive investment because of the project’s irreplaceable location in an area of Hollywood that is experiencing substantial redevelopment and revitalization,” said Mark Reese, vice president of Buchanan Street Partners. “Cadence Capital Investments is working on a truncated timeline to meet the increasing demand in the surrounding neighborhood.”

A low retail vacancy of 4.4 percent in the West Hollywood market speaks to the high demand by retailers, punctuated by lease rates of approximately $60 per-square-foot. The immediate neighborhood is undergoing a redevelopment renaissance, with new retail shops, restaurants and mixed-use developments either in progress or planned.

“As we grow our active lending platform, this high profile project was the perfect transaction to kick off 2016,” said Reese. “There is currently an increase in opportunity for private lenders to provide acquisition, development and construction loans due to regulatory changes imposed on banks by the Federal government.”

Buchanan Street has invested and structured approximately $17 bil on behalf of institutional and private investors across a broad range of equity and flexible debt real estate investments throughout the United States. In the last year, the company has funded more than $77 mil in loans in Nevada, Oregon, California and Arizona.