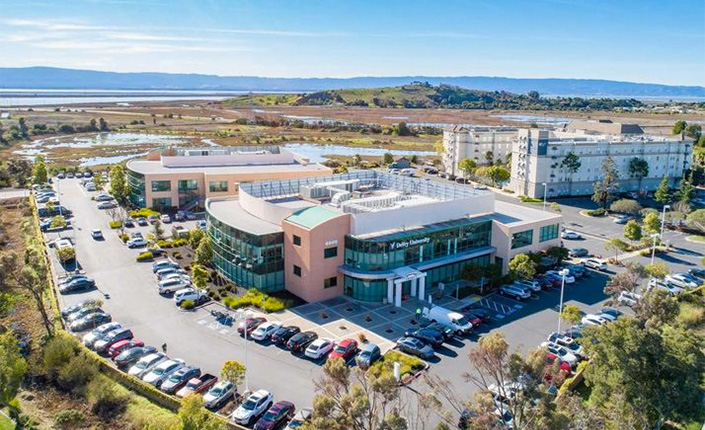 This article originally appeared in BISNOW

Buchanan Street Partners has acquired a 99K SF Newark, California, complex for $26.2M, or about $262 per SF, with plans for significant upgrades to meet local life science and tech demand, the company said Tuesday.

The two-building Newark Tech Park, located at 8000 and 8100 Jarvis Ave., holds tech and life sciences companies, and the latter building is due for full vacancy later this year, according to Buchanan Street Partners.

The Newport Beach, California-based investor grabbed the 99K SF Newark Tech Park from Time Equities, a developer out of New York City. Newark, a more affordable alternative than the Peninsula for life sciences companies, has a growing footprint in the industry, highlighted by BioMed Realty’s 1.4M SF Pacific Research Center.

Buchanan Street Partners Executive Vice President Bob Dougherty says it is very likely 8100 Jarvis ends up as home to one or two life sciences companies, with research space on the ground floor and office on the second floor.

“The primary thing that drew us to [Newmark Tech Park] was the opportunity to convert the emptying building to a life science asset,” Dougherty told Bisnow, adding that its location near one end of the Dumbarton Bridge is another attractive feature.

“Everybody that we’re talking to says there is much more demand than supply, and that the release valve from the Peninsula is very necessary,” he said. Average asking annual net rents for Newark R&D space came in at $29.04 last quarter, about half of what space on the other side of the bridge often fetches, according to Cushman & Wakefield.